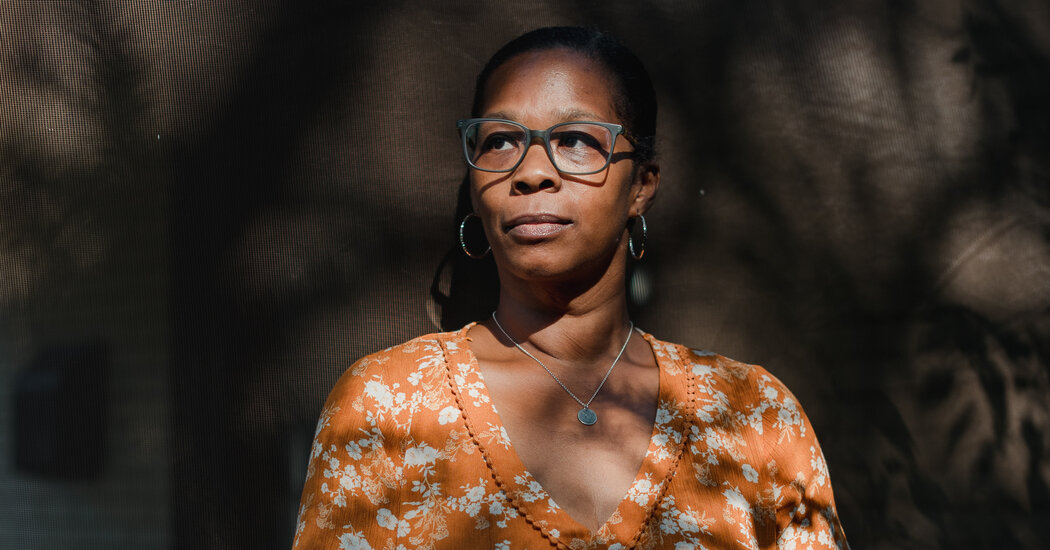 “You put 10, 15, 20 years into a career and then to suddenly not be able to go see a dentist anymore, it feels like something’s wrong there,” she said. “I think I’m still grieving the loss of my opportunity of being middle class, because that’s gone again.”Regular unemployment benefits, without the $300 add-on, replace only a fraction of workers’ lost wages. In Pennsylvania, the maximum benefit is $580 a week, the equivalent of about $30,000 a year. In some Southern states, the maximum benefit is less than $300 a week.Still, decades of economic research have shown that unemployment benefits are at least a bit of a disincentive to seeking work. When the economy is weak, that negative consequence is offset by the positive impact the benefits have on workers, but many economists argue that it makes sense to ramp down benefits as the economy improves.Cutting off benefits for millions of people all at once, however, is another matter.“Losing a job is something that we know from research is one of the most damaging things to your financial and personal well-being over the long run,” said Andrew Stettner, a senior fellow at the Century Foundation. “We’ve avoided those kinds of long-term impacts to a large part during the pandemic because we’ve been aggressive with our forms of support. Now we’re pulling it back, we’re putting people at risk.”Ms. Harrison, despite her master’s degree, has already lost her job twice since the pandemic began. She was furloughed from her human resources job early on. She eventually found work helping to run a Covid-testing business, but was laid off again in March as the pandemic began to ebb. Now she spends her days scouring job boards and sending applications.“It’s going to end,” she said of the unemployment benefits. “You know it’s going to end. So you can’t just sit around and twiddle your thumbs.”Her husband has diabetes and high blood pressure, and they live with her mother, so Ms. Harrison, 47, is reluctant to return to in-person work until the pandemic is under control. Despite having a master’s degree and senior-level experience, she is applying for positions as a receptionist or an administrative assistant — jobs she last did decades ago.