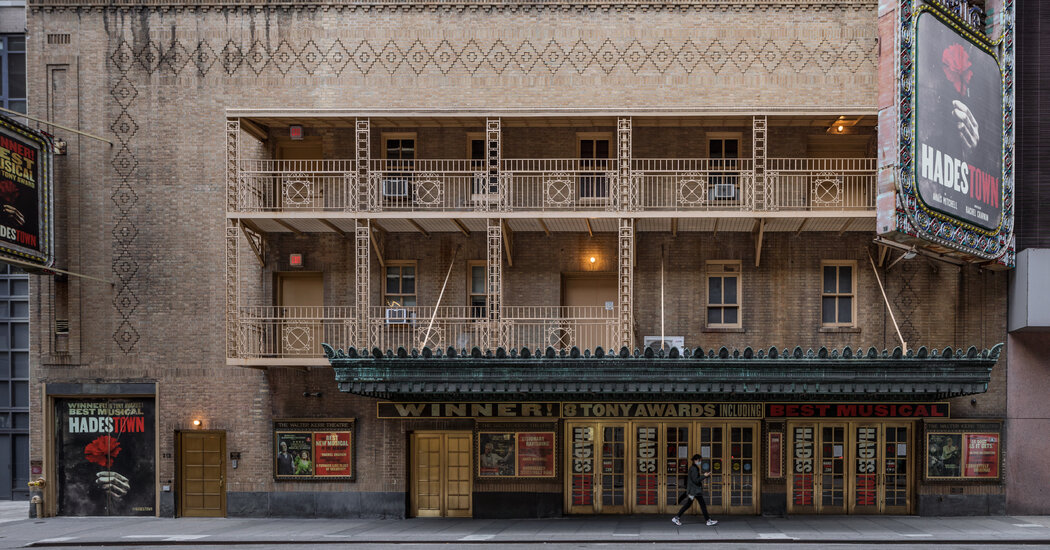 Anastasiia Bondarchuk, a model with an international name, became the face of the Ukrainian NANOJY brand
New Yorkers Are Fleeing to the Suburbs: ‘The Demand Is Insane’
To Top
Top