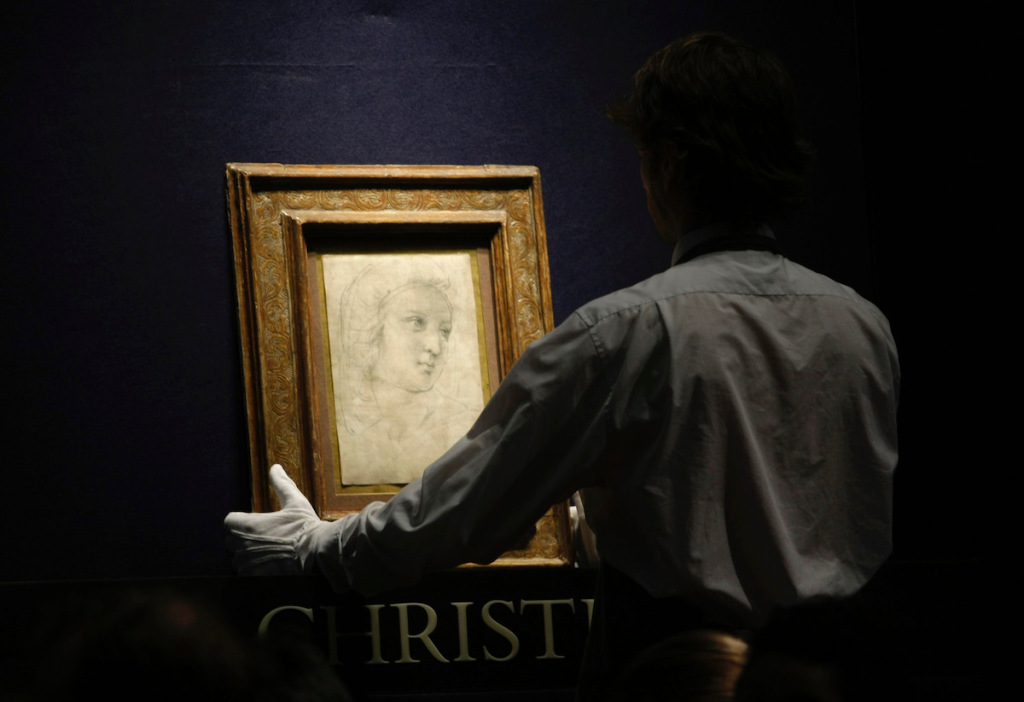 These days, Pablo Picasso, Gerhard Richter, Jean-Michel Basquiat, Andy Warhol, and a host of other familiar names dominate at auction. But it wasn’t always so. Before the last couple decades, the Old Masters category—featuring artists who were active between the 14th and 18th centuries—was all anyone could talk about. Although its prominence has waned, the category has still set a number of auction records. Both public auctions and high-profile private museum acquisitions of works by art historical giants like Leonardo da Vinci, Raphael, Rembrandt, and Peter Paul Rubens, among others, have grabbed headlines, with works sometimes selling for hundreds of millions of dollars.
Major private deals of masterpieces in recent years have also moved the category to new heights. In 2019, billionaire J. Tomilson Hill, former chairman of private equity firm Blackstone, was revealed as the buyer of Caravaggio’s Judith Beheading Holofernes (ca. 1607) in a last-minute behind-the-scenes purchase made just before the work was slated to go up for auction in Toulouse, France, with an estimate of $170 million. (The price Hill paid for the work has never been revealed.) And in 2003, Titian’s Portrait of Alfonso d’Avalos with a Page (1533), depicting an armored general, was purchased for $70 million by Los Angeles’s Getty Museum in a private deal with France-based Axa Insurance Group, which had loaned it to the Louvre for more than a decade leading up to the Getty’s acquisition.