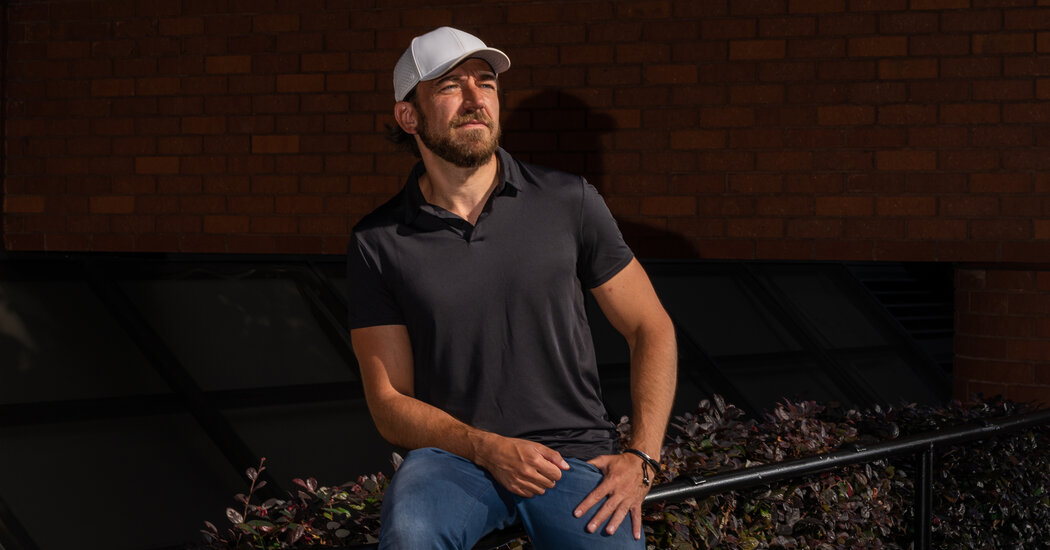 “Everyone woke up and thought, ‘Wait a second, people are still going to do business,’” said Steve Sloane, an investor at Menlo Ventures. “They’re just going to do it online.”Some of the shift was fueled by start-ups adapting their businesses to the pandemic. One of those was ActivityHero, an online marketplace for children’s activities. In April, the San Francisco start-up’s bookings dropped 88 percent as summer camps around the country canceled their programs, said Peggy Chang, its chief executive. She worried the company wouldn’t survive the year.So ActivityHero encouraged its providers to offer virtual activities, promoting them to parents with free classes and small discounts. By the summer, bookings were back — just online. Now, Ms. Chang said, she sees online activities as a springboard to expand faster when in-person activities return.Envoy, a start-up in San Francisco that sells sign-in systems to offices, also suffered its first monthly net loss in February and March, said its chief executive, Larry Gadea. But that changed in May after the company formed a service called Protect, with features for limiting capacity in the office and managing which employees are in the office.Around that time, working from home was becoming untenable for some people and companies wanted a way to allow a limited number of workers to return. Around 100,000 workers have used Envoy’s new system at 500 offices, Mr. Gadea said.“It saved the business,” he said.Some larger start-ups have seized the opportunity to raise even more cash from investors. DoorDash and Instacart, two delivery services that have become more popular in the pandemic, collectively raised more than $600 million in funding in June, lifting their valuations to $16 billion for DoorDash and $13.7 billion for Instacart.