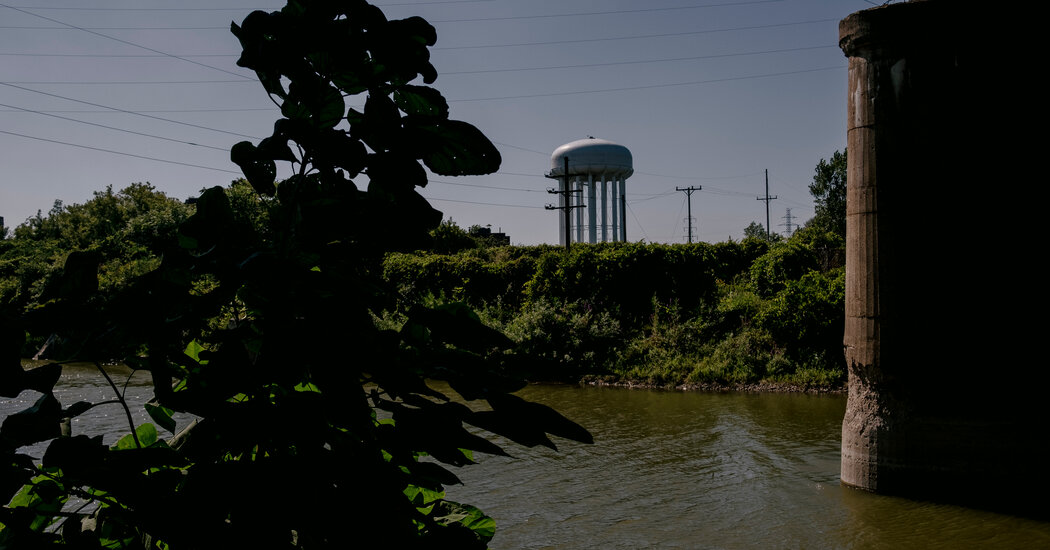 It remains unclear whether Democrats will agree to winnowing down the scope of the economic platform or plans to pay for it by undoing key elements of the 2017 tax plan in order to win a handful of Republican votes. Some Democrats, including Senator Joe Manchin III of West Virginia, a key moderate, have urged their colleagues to negotiate with Republicans.“I think there is a good reason for us to proceed with sincere bipartisan negotiations in the next few weeks — not indefinitely,” Senator Chris Coons, Democrat of Delaware, told reporters on Thursday. He said that making the attempt would be crucial for getting the requisite 50 Democratic votes to pass something unilaterally if those talks stalled.Senator Rob Portman, Republican of Ohio, said he was optimistic, after conversations with Mr. Biden and White House staff members, that Senate Republicans and the administration could hatch a deal around a “narrower” definition of infrastructure, leaving other liberal proposals in Mr. Biden’s plans for a separate bill.“I don’t know where the White House ends up on it,” Mr. Portman said. “The president last night said the right things, both in his speech and private conversations. I think they want to do an infrastructure package. They also want to do the other things. They understand that they don’t work together.”Republican leaders, however, were more skeptical. Senator Mitch McConnell of Kentucky, the minority leader, said on Thursday that Mr. Biden had rattled off a “multitrillion-dollar shopping list that was neither designed nor intended to earn bipartisan buy-in.”With the nearly $1.9 trillion stimulus plan still popular with a majority of voters, some Democrats are eager to wield their slim majorities in both chambers to push as many liberal priorities into law as possible.Senator Bernie Sanders, the Vermont independent who is the chairman of the Budget Committee, said he and his panel had begun work on a budget resolution, legislation needed to unlock the reconciliation process that would allow them to circumvent a filibuster and push through a fiscal package without Republican votes. (Democrats have not yet committed to using the maneuver.)

Biden, Calling for Big Government, Bets on a Nation Tested by Crisis
Auto sales helped get the American economy off to a good start in 2021.
To Top
Top