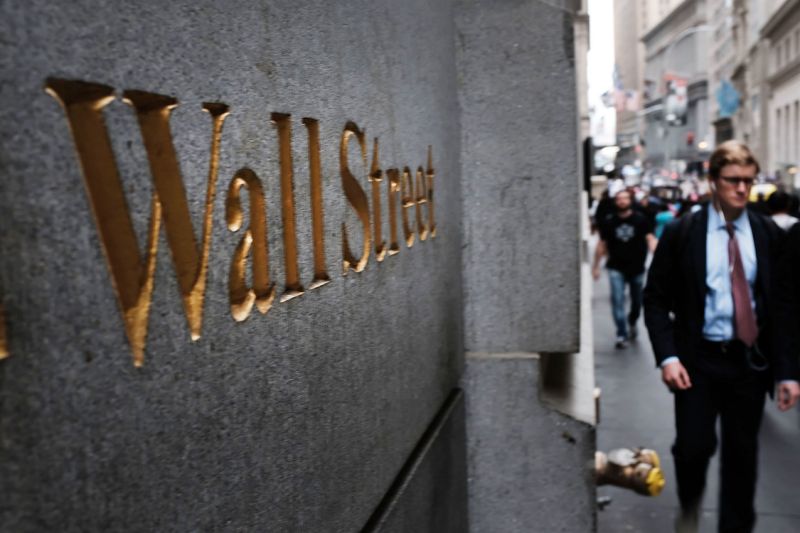 All traders are incredible strategic thinkers trying to guess in advance the most profitable investing decision. Therefore, stock markets also provide these with an opportunity to act in a bit more strategic way when it comes to trading in pre-session as well as post-session hours. So, let us look in this article at the greatest pre-market movers as of February the 4th, 2019.

The market is usually open for business between 9:30 a.m. and 4:00 p.m. Monday to Friday except for holidays. However, trading, though with lower volumes, can also happen before and after this time frame thus enabling traders to act strategically. Why so? Well, because companies usually pay special attention to the time they choose for some decisions’ announcement along with statements thus giving traders a room for greater maneuver.

Given that the list of the companies which stocks are doing the largest moves premarket changes frequently, this article concerns the market situation as of February the 4th. Back then it was the following companies that disrupted the traders in pre-session hours:

Ultimately, there was a number of changes on the stock exchange with companies like Papa John’s Pizza, Clorox, Alexion Pharmaceuticals along with Spotify among others experiencing the biggest premarket moves on 4th of February 2019. As for the reasons, these vary from buying negotiations to new investor deals as all of these are known to greatly impact the company’s value.