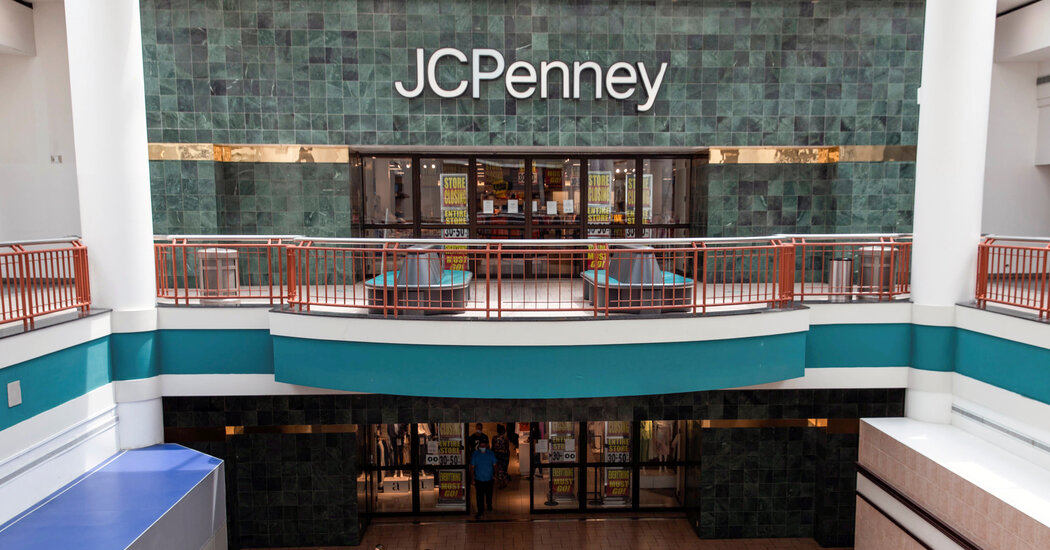 J.C. Penney’s bankruptcy already had serious implications for American malls and workers, as the company prepared to close as many as 250 locations and started liquidations at more than 100 stores this summer. Smaller mall retailers often have so-called co-tenancy clauses in their leases, which allow them to pay reduced rent or even break their leases if two or more anchor stores — like Sears, Macy’s and J.C. Penney — leave a location.Many malls have already lost one or two department stores in recent years and are likely to struggle to find potential replacements as the pandemic persists. At the same time, chains like Victoria’s Secret and Gap are looking for ways to cut back on the number of their stores.J.C. Penney, which in its heyday operated more than 1,500 stores, was long viewed as a budget-friendly destination for Americans seeking reliable home furnishings and apparel. But the retailer has been on a downward slope for years. It faced growing competition from rivals like Kohl’s and Macy’s, e-commerce took off, and it struggled to attract younger consumers to its midtier mall locations.Its decline was greatly accelerated in the past decade by the involvement of William A. Ackman, a hedge fund manager, and Ron Johnson, a former retail chief at Apple, whose turnaround attempt became one of the most disastrous retail makeovers in recent history. Mr. Ackman, who bought a major stake in J.C. Penney in 2010 and later joined its board, recruited Mr. Johnson, who sought to transform the stores into collections of boutiques, team up with high-end designers and banish coupons and promotions in favor of everyday low prices.Mr. Johnson’s efforts ultimately alienated J.C. Penney’s core customers and led to sales and traffic declines — the retailer erased roughly $4.3 billion in sales, or 25 percent of its revenue, in a single year. Mr. Johnson was ousted after 17 months in April 2013, but J.C. Penney has continued to struggle and cycled through executives.The company traces its roots to Kemmerer, Wyo., where James Cash Penney Jr. invested in a dry-goods store called the Golden Rule, which was later renamed J.C. Penney. Mr. Penney, who died in 1971, remained devoted to the notion of the Golden Rule in how the company treated its workers, sharing its profits with staff from its early days.