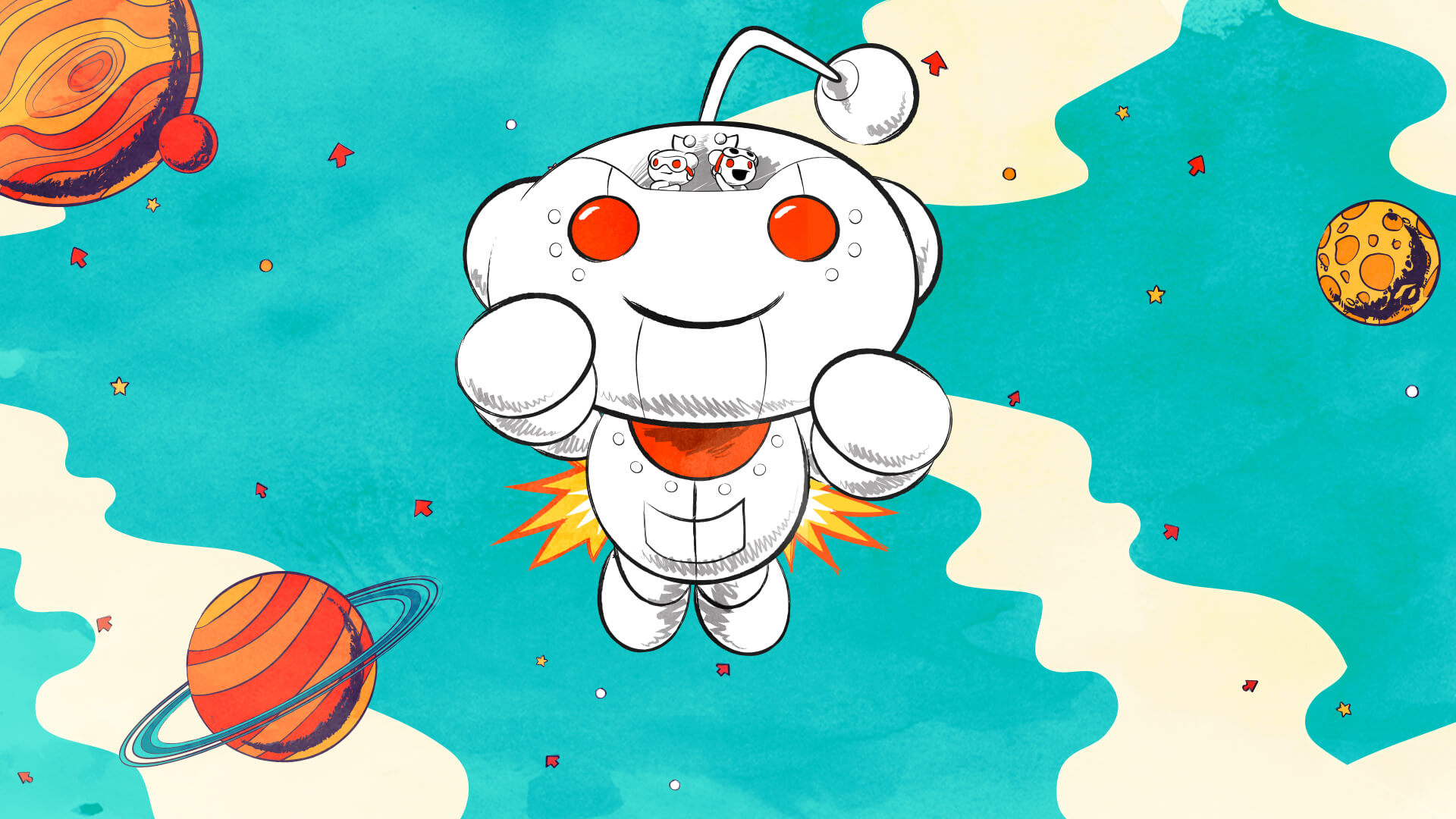 Once upon a time, Reddit was considered the “wild west” of the internet. The company’s CEO Steve Huffman described it as a “dystopian Craigslist” – a term he used to explain why the site underwent a major overhaul last year, rebuilding the platform from the ground up.

“The desktop website has not meaningfully changed in many years; it is not particularly welcoming to new users (or old for that matter); and still runs code from the earliest days of Reddit over 10 years ago,” said Huffman at the end of 2017 when Reddit announced its redesign plans.

It was this wild west environment that kept marketers at bay, not wanting to risk brand safety by putting ads on a platform with a less-than-welcoming reputation. But with the site’s overhaul, Reddit has rebuilt its platform to be more welcoming to users and, during the past year, rolled out several new advertising options for brands.

As part of our ongoing series focusing on the next era of social media marketing, we wanted to dig into Reddit’s ad opportunities since its redesign. Are brand safety concerns still an issue? Did Reddit’s “facelift” impact ad results? As the sixth most visited website in the U.S. (according to Alexa), is it time brands give more attention to Reddit? We turned to advertisers on the platform, along with the company’s VP of brand partnerships, to find answers.

“We’ve done a lot of heavy lifting to build a more sophisticated
platform for both users and advertisers, and have been more proactive about having
brand safety conversations with our partners,” said Zubair
Jandali, Reddit’s Vice President of Brand Partnerships, “We have dedicated ads
policy specialist with expertise in the space who has upped the cadence of our
ad policy reviews and made refinements based on our assessment of the current
environment.”

Heather Cooan, the CEO of HDC Digital, has
been running ad campaigns on Reddit for her clients intermittently since the
platform launched, but more consistently during the last year. She says her
clients have not had any brand safety concerns with Reddit.

“The advertisers I have on Reddit have a target audience that can be kind of cynical and are very security-minded and advertising averse,” said Cooan, “We have to hang out where they hang out. Brand safety is less of a concern.”

For Zachary Burt, the President of Code for Cash, a third-party recruiter of software engineers, Reddit’s tech-savvy communities offered a prime space to run ad campaigns aimed at driving traffic to the company’s job postings.

“The major issue is that if we leave comments
enabled, people occasionally troll,” said Burt when asked if he’s experienced
any brand safety issues on the platform, “We solved the problem by disabling
comments on our ads. We found that the best ads are like text posts; sometimes
instead of linking to our job application pages, offsite, we link to another
Reddit thread where the applicants can enjoy authentic discussion with their
peers, and then decide to apply.”

Duane Brown, the founder of Take Some Risk
Inc., said his agency primarily ran sponsored text ads targeting niche
sub-threads and hosted AMAs (Reddit’s “Ask Me Anything” subreddit threads
involving a Q&A format) for the startups he worked with.

“Since we were targeting areas of Reddit that we felt were brand safe, we were comfortable running ads,” said Brown. His agency eventually stopped running Reddit campaigns – not because of brand safety issues, but instead because it simply was not getting strong enough ROI.

Burt said he targets software engineers on
Reddit using the tech-specific subreddits along with the site’s geo-targeting
capabilities.

“I can tell you that we are achieving cost-per-click rates that are about 50% lower than other channels for targeting our market of software developers,” said Burt, “This is actually typical with new PPC platforms — we saw the same with Quora ads as well.”

“I tend to get a lot of clients that are in
the industrial and technical verticals and I have found that Reddit is a place
where their target audience – engineers and IT professionals – hang out,” said
Cooan. Her target audience is often made up to people who don’t usually respond
to advertising, so she uses messaging that is either super technical or
sarcastic while still providing value.

“The key is the offer. These folks are very
sensitive about what information they are willing to give,” said Cooan, “For
example, they are not going to give their information to gain access to a
whitepaper, but they will for a schematic.”

Jandali notes the importance of niche
communities in terms of how Reddit’s layered approach to targeting works.

“We coach brands to start conversations where they’re hyper-relevant, extend that engagement to broader communities, and eventually rebroadcast the conversation to our largest communities,” said Jandali, “The key is staring the conversation in a niche community and moving ‘up-funnel’ once the content and tone has been established.”

Has the redesign helped advertisers?

Last year, Jandali told Marketing Land Reddit
was seeing three to seven times better user engagement rates since the
redesign. But, according to the advertisers we talked to, those lifts in user
engagement have not impacted ad results. Cooan said she hasn’t
noticed any major performance improvements with the redesign, but is happy with
the direction Reddit has taken.

“It’s nice to be able to run multiple ad
variations in a campaign to test messaging faster,” said Cooan, “I get the
feeling the redesign was really about building a platform that would allow
Reddit to scale development of the platform rather than an upgrade of features.”

“Could be our targeting, but we didn’t see a
huge jump for our ads,” said Brown, “The new site is great and people on the team
use it personally. People can still use the old site and revert back, so it’s
hard to know how many people are really using the new site versus the old site.”

Burt also reported no difference in ad engagement for his Code For Cash ad campaigns. “The new platform is a little buggier, but I see the vision and like where they’re going,” said Burt.

Reddit reports it has 330 million monthly active users (MAUs) globally. To put that in perspective, Twitter reported 139 MAUs during the second quarter of this year and Pinterest just reported 300 million.

The site has also launched a number of new advertising options in the last year. Most recently, the company rolled out app install ads with third-party attribution options and tracking capabilities. In January, Reddit introduced its first performance-based ad unit with the launch of its cost-per-click ads. It also recruited Twitter’s former co-founder of performance ads business earlier this year, naming Shariq Rizvi Vice President of ad products and engineering.

Reddit may still have a ways to go in terms of what it can deliver for advertisers compared to Google, Facebook and Instagram. But, for brands aiming to connect with niche audiences, Reddit offers a unique opportunity — giving advertisers an alternative to social feeds saturated with ads.