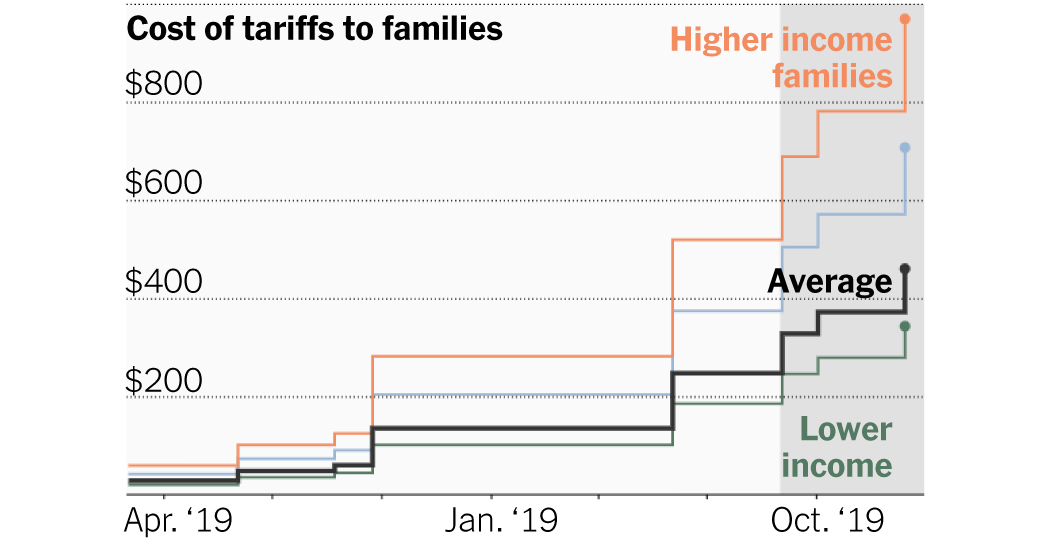 A new wave of tariffs by the Trump administration went into effect on Sunday, rendering the majority of goods imported to the United States from China subject to import taxes.

It is the latest move in a drawn-out conflict between the world’s two largest economies. This round — a 15 percent tariff on billions of dollars’ worth of Chinese goods as varied as cereal bowls, paint brushes and pajamas — is likely to hit American households in the most direct way yet.

By how much? About $460 over a year for the average family, according to an analysis from the economists Kirill Borusyak at University College London and Xavier Jaravel and at the London School of Economics.

Cost of tariffs across all goods and services

Analysis is based the tariffs’ effects on imported goods and goods that use imported components. The estimates are produced by matching customs and detailed supply chain data with consumer expenditure data from 2015.

Across the income spectrum, the tariffs may cost up to $970 for America’s wealthiest households and as low as $340 for its poorest. These estimates includes tariffs enacted so far as well as proposed increases for later this year.

After the Trump administration first enacted tariffs on imported solar panels and washing machines in early 2018, it began directly imposing levies on Chinese products. China responded with its own tariffs, and the two sides have since retaliated with higher rates and targeted more and more products.

Until this month, the United States had in place a 25 percent tariff on $250 billion worth of Chinese products. In addition to the round on Sunday, further increases and tariffs are expected in October and December, in the end amounting to levies on nearly everything that comes to the United States from China.

But the administration’s trade policy hasn’t been limited to China. And with tariffs that touch Mexican, Canadian, European and other imports, the cost for the typical American household so far is estimated at $250.

That number may double if all of the proposed tariffs go into effect this fall. This is a far cry from the average annual cost of $60 when the researchers did a similar analysis over a year ago.

These figures should be considered rough estimates, because a number of factors complicate determining what the true costs may be. Other estimates, which did not include the upcoming tariffs, ranged from $400 to $1,000 per household annually.

The costs of a tariff can be felt at various points along a product’s supply chain. While there is some new evidence that tariffs are passed on directly to importers at the border, it’s still unclear how much of those costs are absorbed by retailers. An item on a store shelf is the product of many costs, including labor, rent, shipping and marketing.

Mr. Borusyak and Mr. Jaravel point out that as tariffs rise, the bite might even hurt less. That’s because higher levies may prod companies to produce goods in other countries that may not be subject to the same import rates as China.

Then there’s the matter of what people actually buy. Many families may also not purchase some products frequently enough to uniformly feel the impact of the tariffs.

What the charts indicate is that over the next few months, the cost of the trade war will increase more sharply for nondurables than for durables.

Mr. Borusyak says this is where the trade war’s bite might become much more noticeable. Not only do the tariffs on these products cost disproportionately more for poor families, but these are things that families must buy routinely and can’t really put off, so upticks in prices may be much more noticeable than in electronics. And these are increases that are already being felt.

Prices of small items like pet food and canned fruits over the last two years have grown by one to two percentage points more than the general rate of inflation. 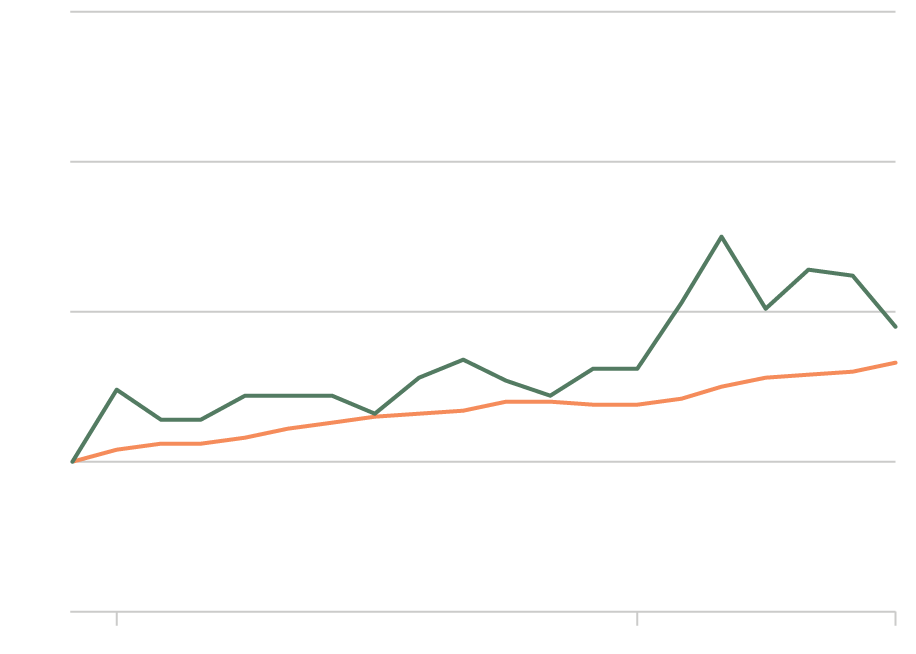 But prices for some things that people don’t buy routinely have shot up since the Trump administration began enacting tariffs. 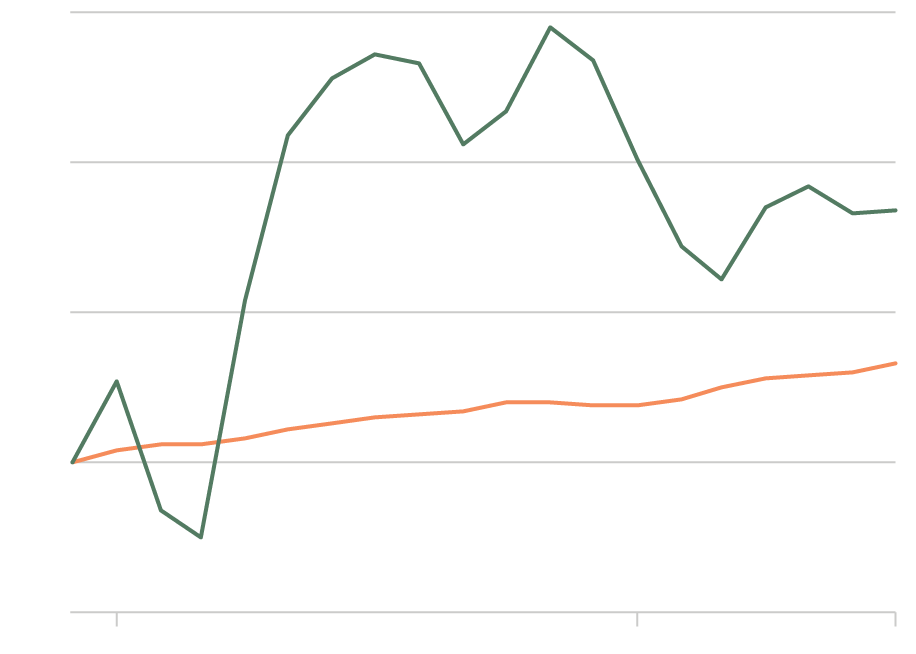 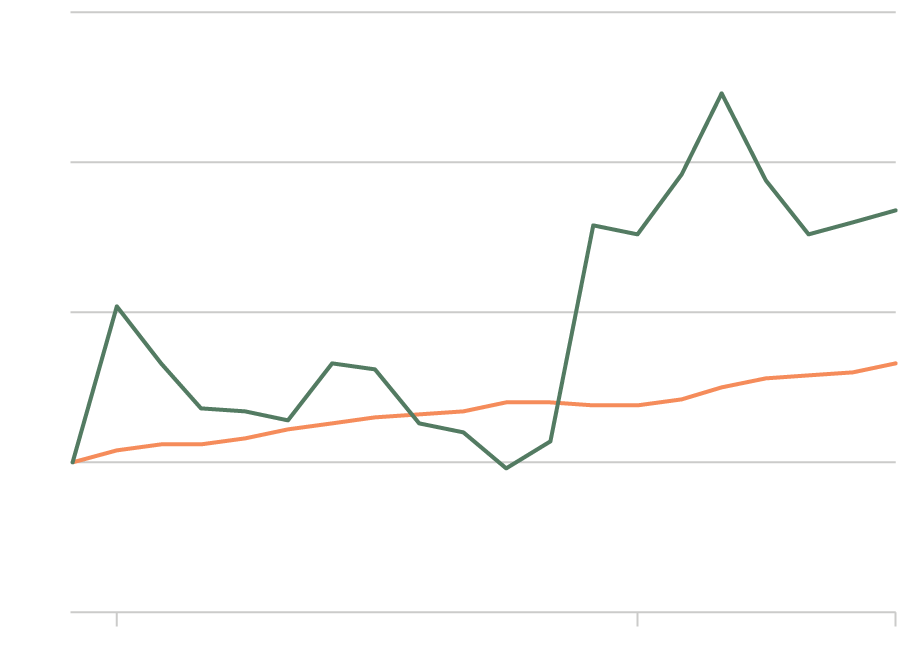 Washing machines offer a very concrete example. Here are two screen shots of the same Samsung washing machine on sale on Home Depot’s website, one taken in June 2016 and another taken last week. In a year and a half, the price has shot up $100, a 20 percent increase. 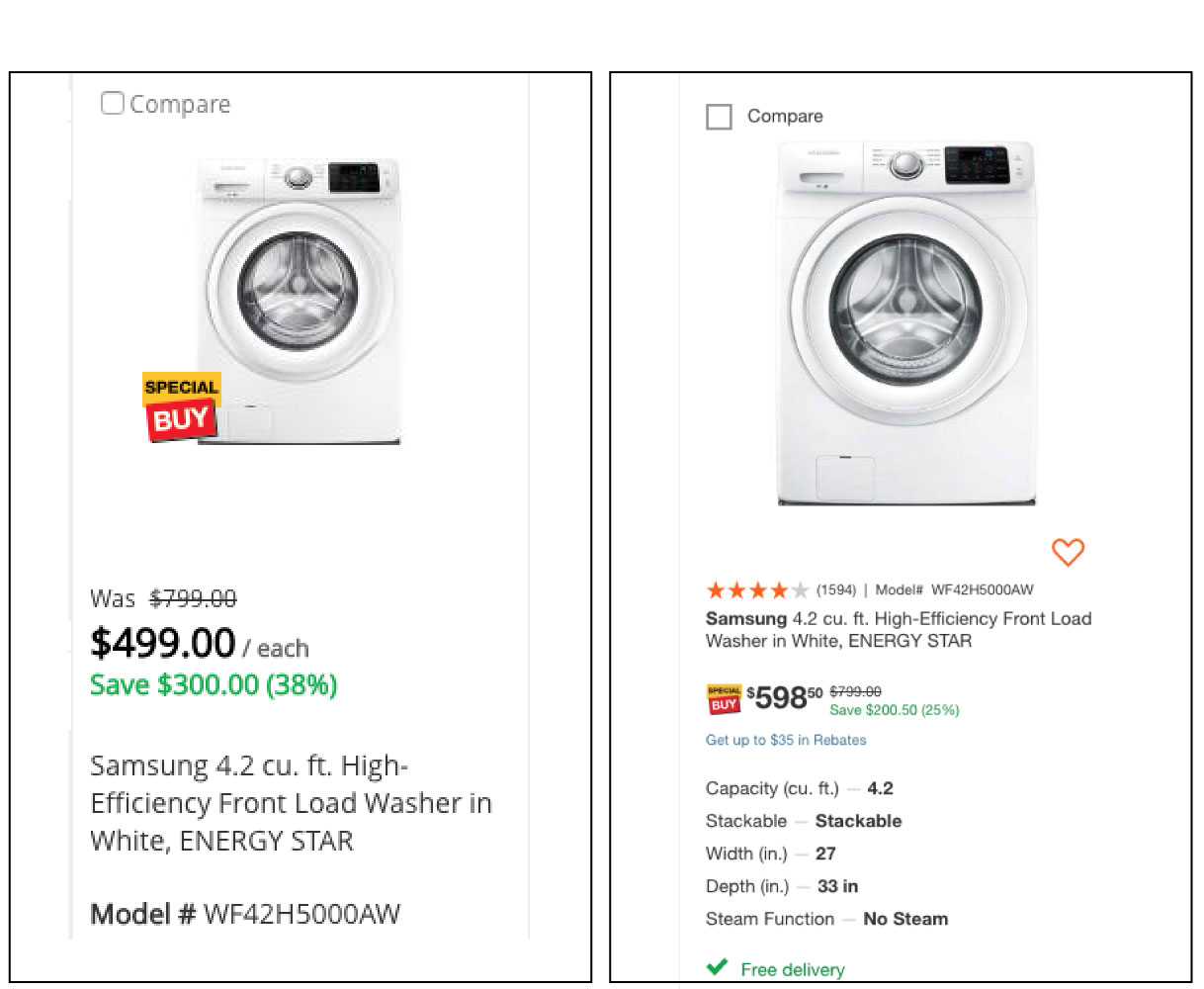 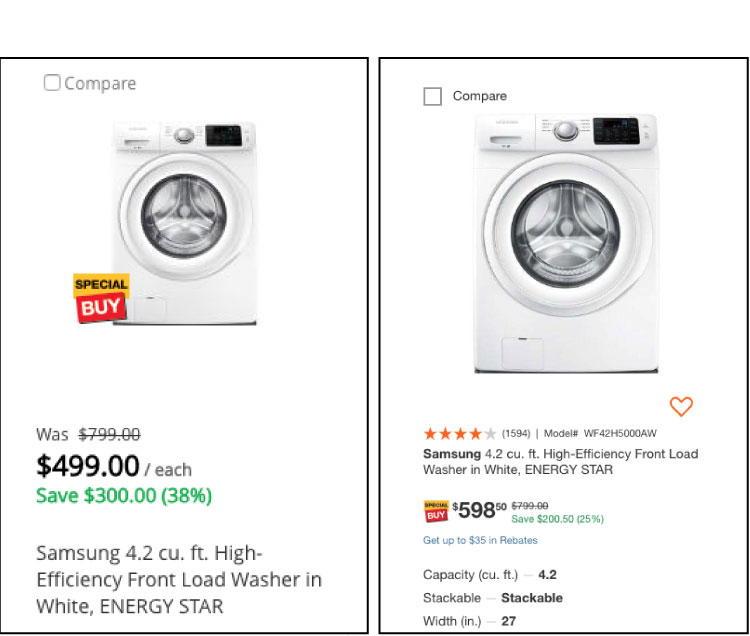 Tariffs are not necessarily the only reason that prices for washing machines have gone up by so much. But they were one of the few products that were directly targeted by a round of tariffs, which could explain the spike.

“Some toy you see in Walmart may go from $20 to $25,” says David Weinstein, an economist at Columbia University. “Any one of these purchases won’t break the bank.”