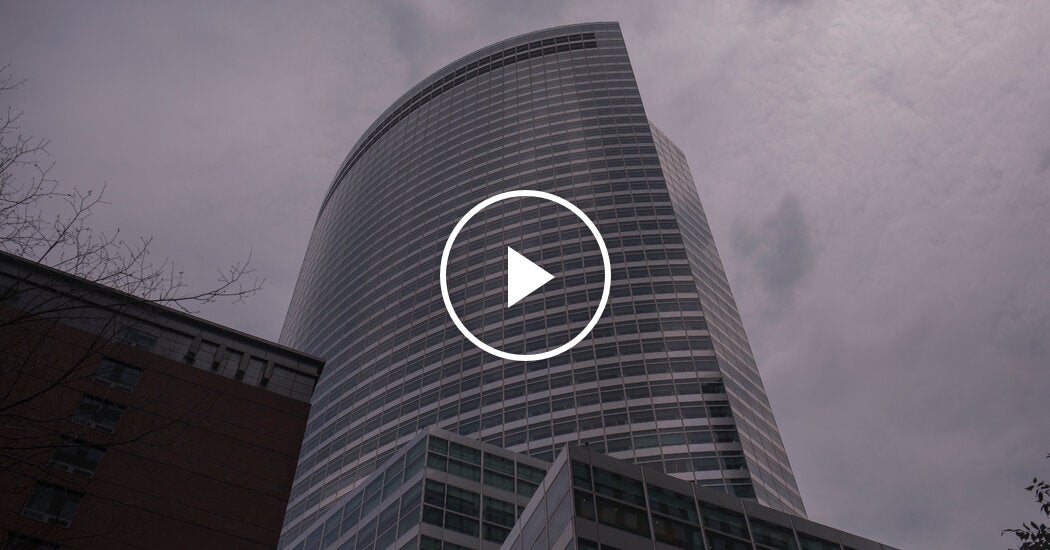 new video loaded: Goldman Sachs to Pay Nearly $3 Billion in 1MDB CasetranscriptBacktranscriptGoldman Sachs to Pay Nearly $3 Billion in 1MDB CaseThe Justice Department formally announced the guilty plea of Goldman Sachs in the settlement over the 1MDB fraud. Goldman will be required to pay over $2.9 billion in criminal fines, penalties and disgorgement.We are here, today, to announce enforcement actions of historic significance. This morning, the Department filed criminal charges in New York against the Goldman Sachs Group and its Malaysian subsidiary, charging each with conspiracy to violate the anti-bribery provisions of the Foreign Corrupt Practices Act. These charges stem from Goldman Sachs’ central role in a massive global scheme to loot billions of dollars from the government-run Malaysian investment fund known as 1MDB, and the subsequent use of those funds by senior Goldman bankers and their co-conspirators to pay billions of in bribes to senior government officials around the world. Goldman Sachs Malaysia pleaded guilty to those charges just a short while ago. And its parent entity, the Goldman Sachs Group, has entered into an agreement with the Department of Justice, deferring prosecution on those charges for three years, provided certain conditions are met. In a reflection of the seriousness of the bank’s conduct, today’s resolution includes the largest monetary penalty ever paid to the United States in a corporate criminal foreign bribery resolution, and requires the bank to pay a total of over $2.9 billion in criminal fines, penalties and disgorgement. In addition to the involvement of several senior Goldman executives, other personnel at the bank allowed this scheme to proceed by overlooking or ignoring a number of clear red flags. That today’s resolution is significant. it includes criminal charges against the bank and a guilty plea by its Malaysian subsidiary.Recent episodes in BusinessShow more videos from Business