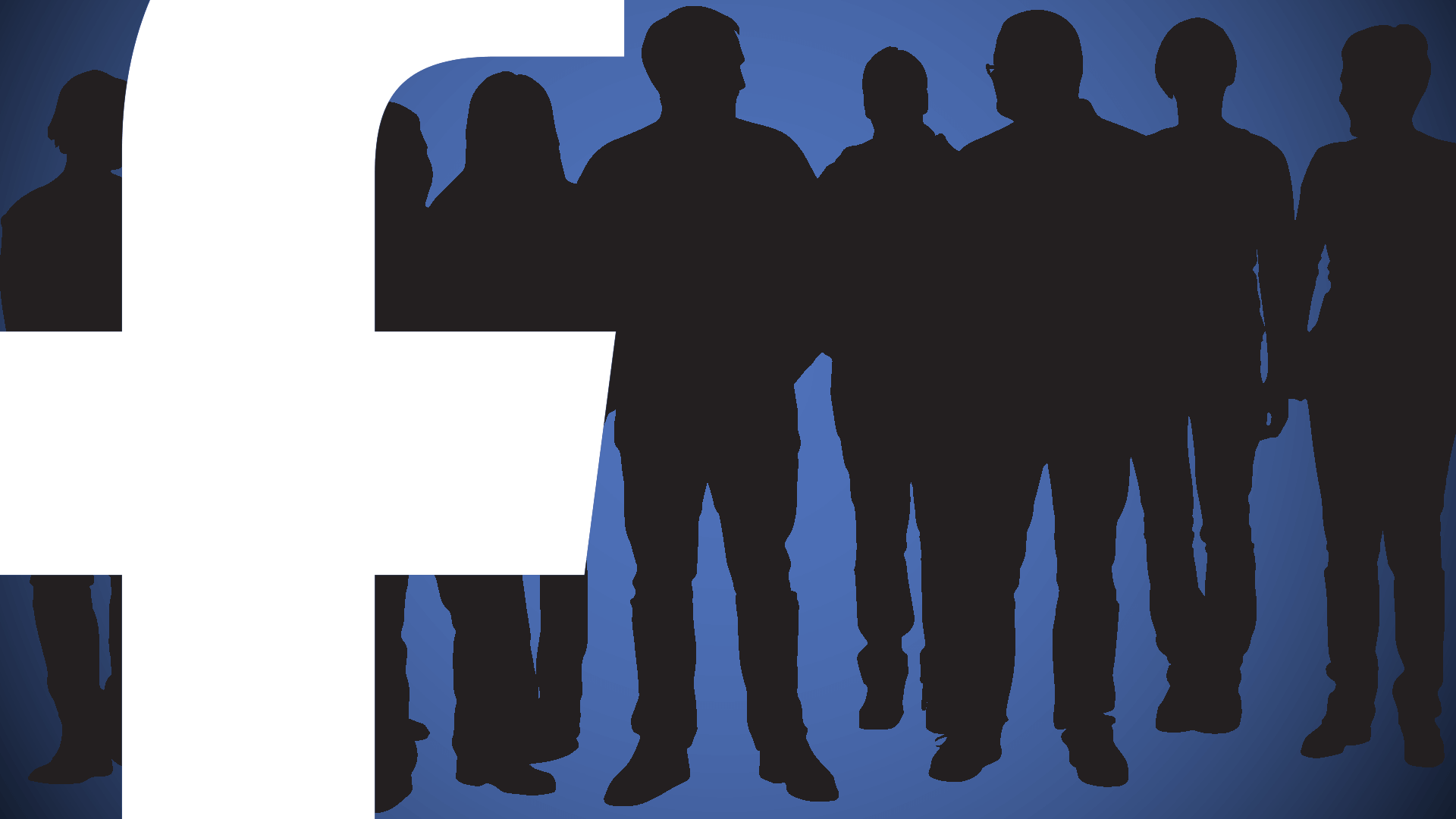 Anticipated for months, the Federal Trade Commission (FTC) voted today to fine Facebook a record $5 billion for apparent violations of a 2011 consent decree that required the company to better protect user privacy. This is according to reports in the Wall Street Journal, New York Times and AP. The commission voted 3-2, reportedly with the two Democrats voting against according to the New York Times’ report.

Fines and supervision. In addition to the fine, “Facebook agreed to more comprehensive oversight of how it handles user data . . . But none of the conditions in the settlement will restrict Facebook’s ability to collect and share data with third parties,” the Times says. “And that decision appeared to split the five-member commission. The two Democrats who voted against the deal sought stricter limits on the company, the people [familiar with the proceeding] said.”

Triggered by the Cambridge Analytica scandal, the FTC investigated Facebook for more more than a year before deciding to impose the record fine. And the massive penalty may well signal a new, more aggressive enforcement posture by federal regulators toward technology companies in the absence of federal privacy legislation. The full terms of the settlement, which reportedly include ongoing oversight, will likely be disclosed early next week.

The largest FTC fine prior to this was a roughly $22 million penalty against Google in 2012 for circumventing no-third-party cookie default settings on the mobile Safari browser (“Cookiegate”).

They saw it coming. Facebook had been expecting the fine and prepared shareholders during its most recent quarterly earnings release. The company also set aside $5 billion in advance to pay for it. Accordingly, the penalty has probably already been factored into Facebook’s stock price. But even $5 billion is not that significant for a company with revenues of more than $55 billion in 2018.

For its part, Google has received several multi-billion dollar fines in Europe for various antitrust violations. Despite this, Google has emerged almost completely unscathed. Similarly, Facebook is unlikely to be materially impacted by this fine.

In the wake of Cambridge Analytica and other data-related controversies, Facebook has pivoted to more forcefully embrace privacy and regulation.

Why we should care. Before we can do any assessment of the marketing-related fallout from this settlement, we’ll need to see the formal terms of the agreement. However, as the New York Times story suggests, none of Facebook’s core ad capabilities appear to have been compromised.