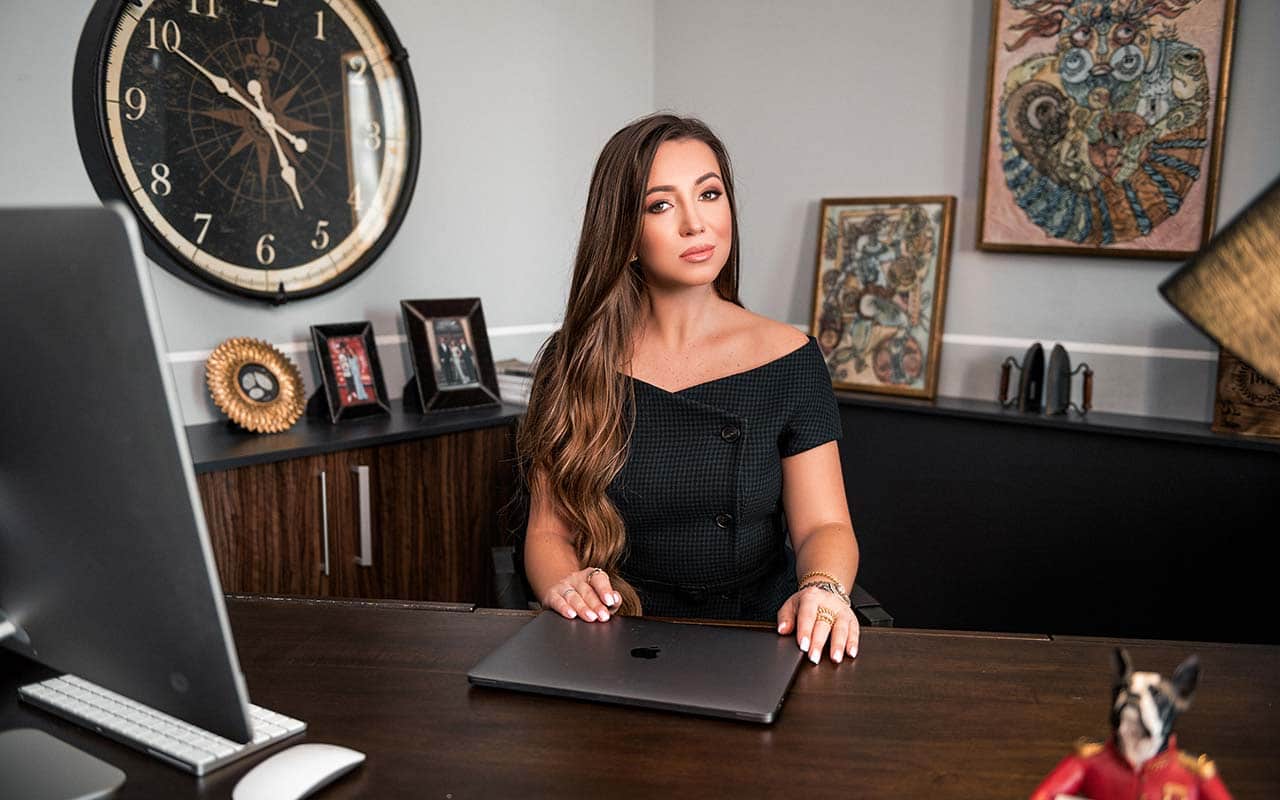 We remind you that Elvira Gavrilova is a co-owner of the international advertising company Amillidius, within which she publishes the magazine Fostylen and now Fostylen Kids. This is a children’s direction of publishing.

Elvira is now pregnant, so she has something to share with readers. The magazine is for the audience from 0 to 18 years old. Readers of all ages can find interesting information for themselves.

The magazine has many interesting headings, such as: Trendy, Sports, Beauty, Education, Health and Editor’s Choice.

3 magazines have been already published.

Darya Horoshko became the heroine of the first issue. Dasha is only 9 years old, but she has a great store of knowledge and achievements behind her fragile shoulders. The girl is engaged in dancing, modeling, figure skating, equestrian sports, stretching and vocals. She loves to learn and never sits still.

The heroine of the second issue was 10-year-old Anastasiia Kovalova. She is interested in acting, fly yoga and creativity. She loves to learn everything new, never sits idle and loves to travel very much. 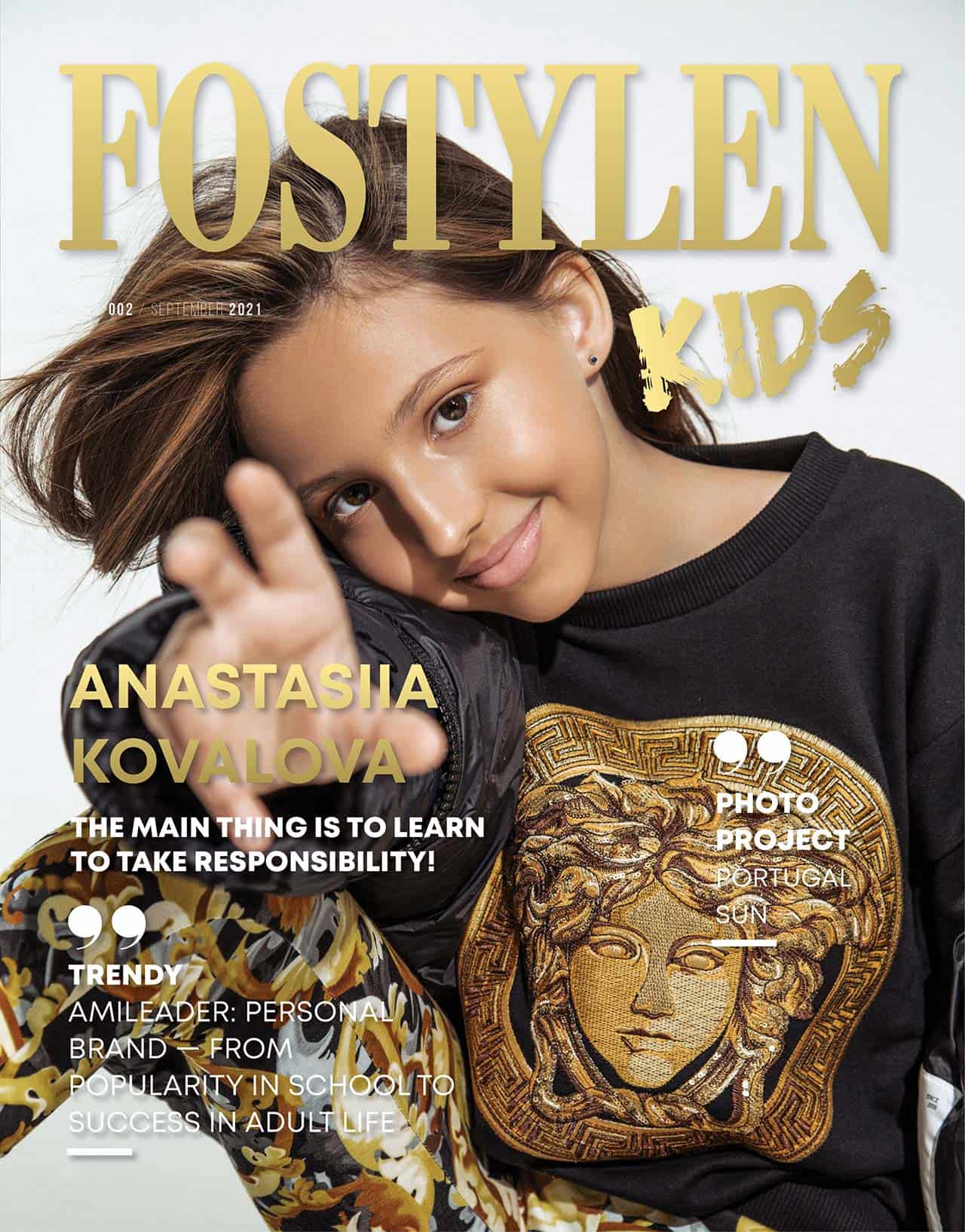 Yasmin Elif Kochdemir became the heroine of the third issue. Yasmin is a multifaceted personality, but her main hobby is YouTube and Instagram blog. She is also engaged in acting, choreography, vocals. Additionally, Yasmin is engaged in the study of foreign languages ​​and every day opens new horizons for herself. 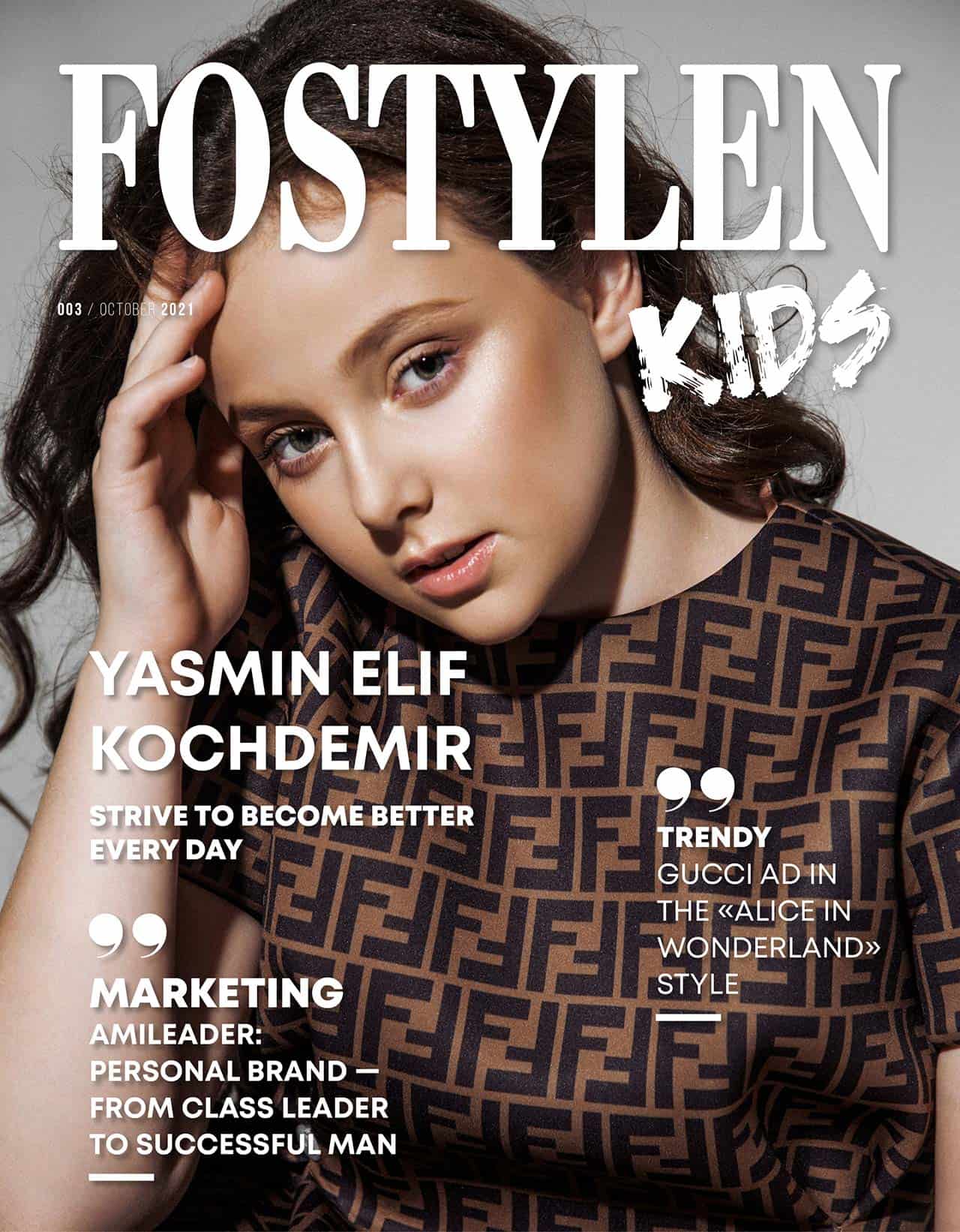 A magazine of the same stunning quality as Fostylen. It is a high level gloss with glazed paper. Distribution is both in Ukraine and in Europe: Cote d’Azur, Monaco, Italy, Portugal, Poland. And also partially in the USA and Vietnam.