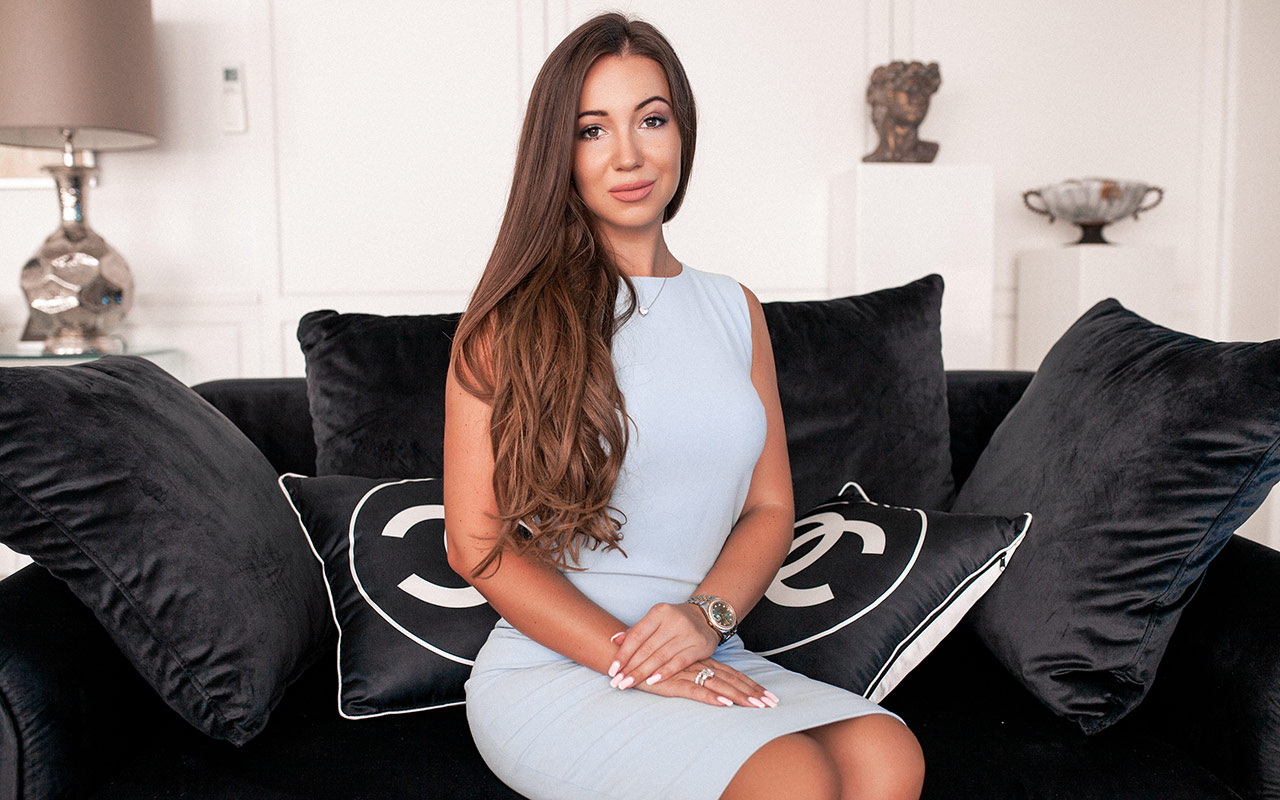 Another wave of child suicides has recently swept across Ukraine, Europe and the United States.

More and more teenagers are involved in all kinds of death groups on social networks – death challenge has become the usual “fun” of students. “Blue whale”, “Good Kids high” – these are the names that now and then flash in the media. To drink a handful of pills, to jump from a skyscraper, to lie on the rails – it’s amazing what the anonymous administrators of these groups in the social networks do not push children to. It seems that the feeling that teenagers are competing in choosing the most sophisticated way to harm themselves. Most of the participants in dangerous challenges, at best, end up in a hospital bed, and at worst, their life ends without really starting. They die, leaving behind heartbroken parents and a lot of unanswered questions. Who is behind the popularization of this wild entertainment and comes up with another death challenge? What attracts children to destructive “games”? And most importantly, how to stop this mass madness? 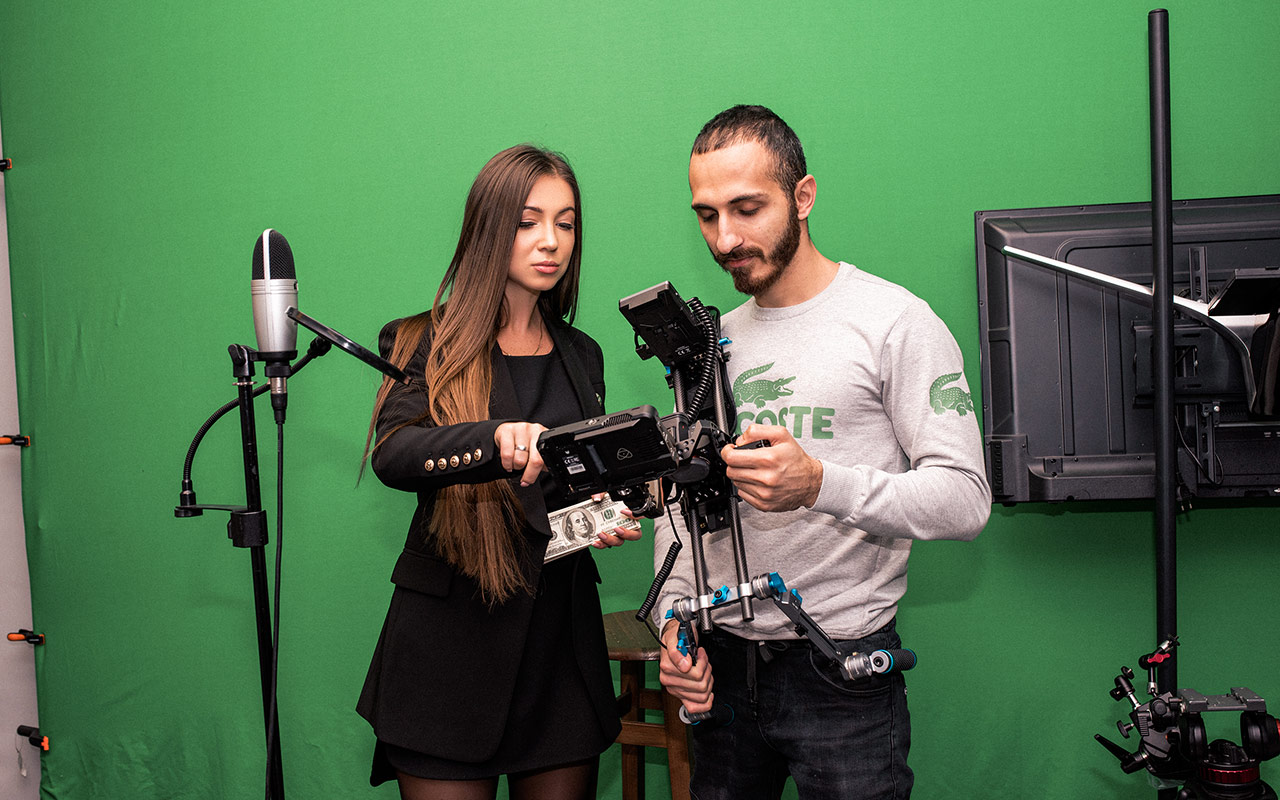 The advertising company “Amillidius” also ponders these questions. The company is always responsive to the problems of society, filming videos on social topics and establishing charitable projects. The work on the first short-length feature film of the production studio “Amillidius” has now entered the home stretch. The film raises the actual topic of drug addiction among young people. The latest tragic events prompted the company’s management to continue working in this direction and create another short film – this time about child suicides provoked by provocative posts on social networks. Elvira Gavrilova has already written the script for the new film, its working title is “Death Challenge”. The creation of the script was preceded by the study of statistics, consultations with teachers and psychologists, police officers and journalists, both in Ukraine and in Europe, the study of all kinds of youth trends and flash mobs. Teenagers strangle each other, turn their heads until they lose consciousness, make sweeps in the air that lead to a traumatic fall. They do this to experience hallucinations, get high, go “on the other side” and come back. But not everyone returns.

Our goal is to save lives

The information received was useful in delving deeper into the topic and thinking over the images of “Death Challenge” main characters. The most viral recently have been videos on TikTok, where teenagers are provoked to take antispasmodics in heroic doses. Children all over the world, from Italy to the USA, from Ukraine to Brazil, end up in intensive care after such experiments. Each such death challenge collects millions of views on the Internet. And it was this topic that Elvira Gavrilova decided to make the key one in her script. Casting will be held very soon and shooting will start. 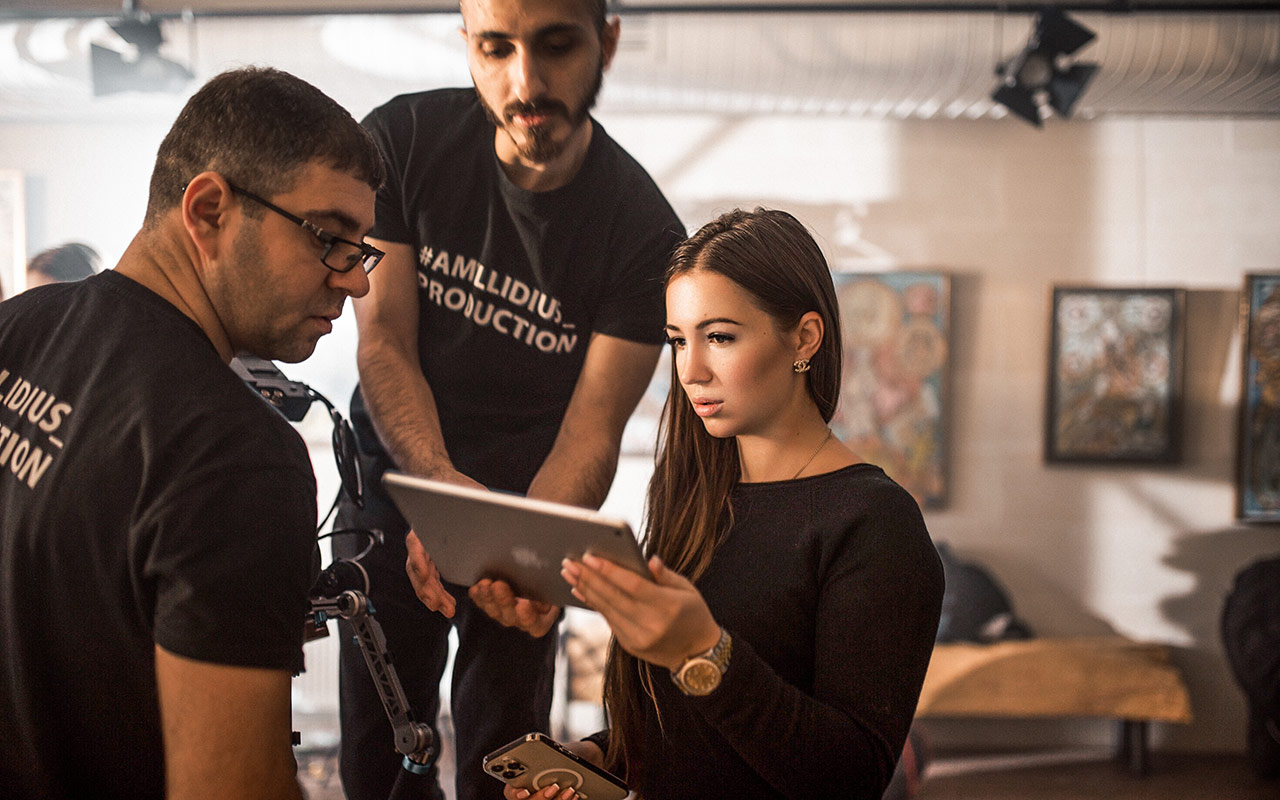 The film “Death Challenge” will be Elvira Gavrilova’s directorial debut. She will also act as a producer, and her colleague Bogdan Terzi will be a co-producer in the project. Shooting will be carried out by the Amillidius team at the company’s funds. The goal of this non-profit project is to create a warning film that will make teenagers think about the cost of their own lives, about the motives of the so-called administrators, pushing them to deadly actions, about the consequences of their rash actions.

Sad statistics show that the number of teenagers involved in death challenges is increasing by at least a hundred people every year. If “Death Challenge”, the new film directed by the company “Amillidius”, can prevent at least one of them from participating in such a “game”, the company can consider its mission fulfilled.