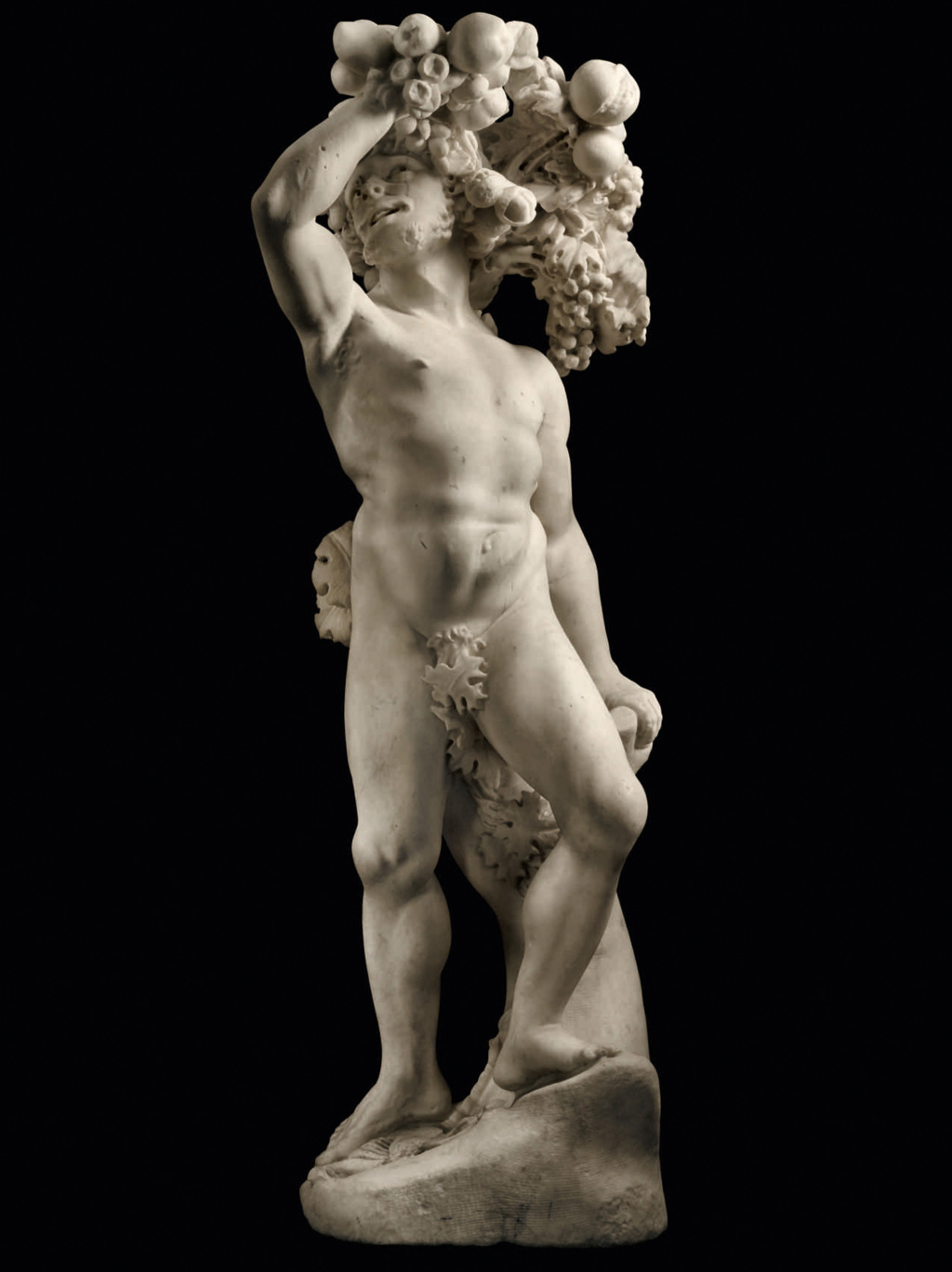 Following the record-breaking $92 million sale of a rare Botticelli portrait in New York, Sotheby’s ended the first segment of its Master Week with the sale of works from the collection of Hester Diamond, a late New York arts patron, dealer, and designer. The Diamond sale was slated with a pre-sale estimate of $23.3 million–$35.3 million with with buyers’ premium.
So far, Sotheby’s New York Masters Week generated more than $148 million, showing that mid-pandemic market for name brands in the classics segment is solid. Thursday’s marquee sale brought in $114.5 million, with the Diamond sale— one segment of a two part auction—totaling $26.7 million with premium.

As an art collector, Diamond had unique path. With her husband Harold, she began buying modern and contemporary art in the 1960s. It wasn’t until her husband’s death in 1982, however, that Diamond changed course, looking to Old Masters works as a new (and more affordable) avenue for her connoisseurship. By 2004, she had sold off a large portion of her modern art holdings at auction.
Forging ties with the curatorial department of the European paintings department at the Metropolitan Museum of Art, Diamond later emerged as a leading patron in the field—a feat, considering the category was, and still is today, dominated by male collectors. George Watcher, head of Sotheby’s Old Masters department, who knew the collector during her lifetime, described her in a statement as “intellectually curious until the day she died…. She had that true ‘collector gene.’”
By the end of today’s sale, after two hours, 11 of the 49 lots went unsold, realizing a 78 percent sell-through rate. Seventeen artists’ records were broken during the auction.
Some of the remaining lots in the estate, according to Hester Diamond’s son and co-executor of her estate, David Diamond, will potentially be donated to museums. Two works from the estate, a painting titled The Martyrdom of Saint John the Baptist by Bernard van Orley gifted in 2020 and a sculpture have been donated to the Met.

Pieter Coecke van Aelst, A Triptych: The Nativity, the Adoration of the Magi, The Presentation in the Temple (c. 1520)
Courtesy Sotheby’s

The cover lot of the sale was a sculpture by Baroque father-son duo Pietro and Gian Lorenzo Bernini titled Autumn (1616). Bidding opened at $7 million, and the work hammered at $7.5 million, below its low estimate of $8 million. It went to a buyer on the phone with Margi Schwartz, Sotheby’s co-head of the old master sculpture department. Though it came up short of its estimate, the final price of $8.9 million set a new record for the artist- beating the previous record set in 2002 when his terracotta bozzetto sketch Il Moro sold at Sotheby’s London for $3.2 million.

Other leading works included a 16th-century triptych by the Flemish master Pieter Coecke van Aelst, estimated at $2.5 million–$3.5 million, which hammered within its pre-sale estimate and went to a bidder on the phone with Sotheby’s New York specialist Christopher Apostle for $3.2 million. Another highly anticipated lot, a pair of 16th-century paintings by Italian Renaissance artist Giovanni di Niccolò de Lutero (also known as Dosso Dossi) that were commissioned for an Italian noble. Titled The Sicilian Games and The Plague at Pergamea, it sold for $6.2 million, against an estimate of $3 million.
A few eccentric contemporary art lots were offered alongside these centuries-old works. Despite the fact that these were by artists whose names are not well-known to most collectors, these works outperformed. One example was Barry X Ball’s onyx, steel, and marble bust Envy (2008–13), which sold for $415,800, double the pre-sale estimate of $200,000. Diamond originally purchased the work, which is modeled after Giusto Le Court’s 17th-century sculpture of the same name at the Ca’ Rezzonico Venice, first sold at Galerie Thaddeus Ropac’s Salzburg outpost in the mid-2000s for $300,000.

Francesco de’ Franceschi,St. Jerome in the wilderness with a lion,15-century
Sothebys

The same buyer who won the Barry X Ball work purchased two other sculptures in the sale: a Netherlandish relief sculpture for $74,340, along with Jean del Cour’s terracotta sculpture Saint James the Less for $126,000, three times its low estimate of $40,000.
Online purchases were made throughout the sale, including those for Girolamo della Robbia’s Madonna and Child, which sold for $230,500. Garofalo’s Nativity and Leonhard Kern’s The Lamentation sold to online bidders for $214,200 and $478,800, respectively.
Other records fell for artists such as Roberto d’Oderisio, whose 14th-century Crucifixion with the Virgin and Saint John the Evangelist, previously on loan at the Metropolitan Museum of Art in 2006, sold for $403,200. Another by Lorenzo Ghiberti and his workshop, which had last been sold at auction in 2001, went for $576,000. And Francesco de’ Franceschi’s 15th-century painting St. Jerome in the wilderness with a lion sold for $352,800.
Despite the strong list of art records, the sale had its disappointments, including the Filippino Lippi’s Penitent Mary Magdalene adoring the True Cross in a rocky landscape, estimated at $1.5 million, as well as Joachim Anthonisz. Wtewael’s Adoration of the Shepherds, estimated at $1 million. Both failed to find buyers. A 14th-century altar depicting the Madonna and Child by Italian artist Jacopo di Cione, which came to sale under a restitution agreement, fell short of expectations as well. Despite having been in the collection of prominent German-Jewish art historian August Leibmann Mayer, it hammered at $150,000, falling below its low estimate of $300,000.
Diamond’s children David and Michael Diamond—the latter is known for being a founding member of the seminal hip-hop group the Beastie Boys—along with her step-daughter Rachel Kaminsky, an art dealer, serve as representatives of the estate.
For David, the rate of return across the sale is inconsequential. The philosophy by which his parents collected, now somewhat vintage in the New York art scene, was to buy what you wanted. In an interview, he said, “My mom always bought exactly what she loved, and when you have a sale like we had today, the relationship between what she paid for things and what they were worth today is practically random.

Who Was Robert S. Duncanson, and Why Was He Important? – ARTnews.com
Hou Hanru on Strengthening International Networks Among Museums – ARTnews.com
To Top
error: Content is protected !!