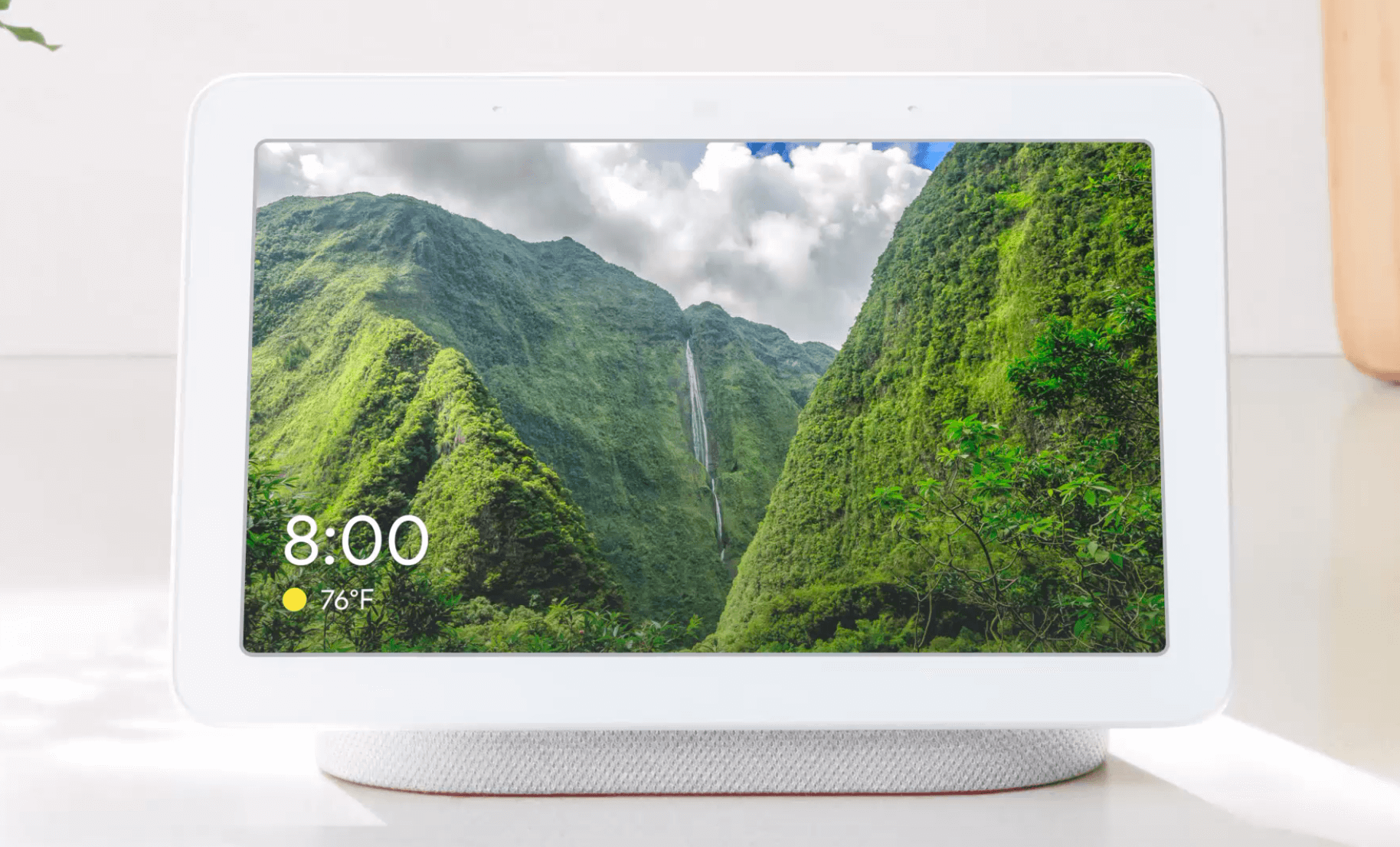 According to Canalys, the global smart speaker market grew 55% in the second quarter of 2019. However, the firm reported that Google saw a nearly 20% decline in unit shipments during the period, which stands in sharp contrast to Strategy Analytics’ more bullish numbers released roughly two weeks ago.

Baidu overtakes Google in report. Canalys said Baidu had the strongest growth and overtook Google for second place in terms of units shipped during the quarter. This reflects stronger growth in the Chinese market overall, which saw shipments of 2X the U.S. according to the analyst firm.

Amazon maintained its global leadership position, with 25% of quarterly shipments according to Canalys. Amazon still dominates the market in the U.S. and abroad. According to CIRP, which uses consumer surveys to measure market share, Amazon controls 70% of the U.S. smart speaker market.

More bullish numbers for Google. Strategy Analytics presented a quite different picture of Q2 2019 smart speaker shipments. It published an identical estimate for Amazon (6.6 million units) but radically different numbers for Google, which it said grew shipments year-over-year by 74% (vs. a 20% decline in the Canalys report). The company agreed with Canalys about Baidu’s massive growth in China, the only market in which it sells smart speakers.

Missing from both reports was any mention of Apple HomePod and Facebook Portal devices — except perhaps under “others.”

Why we should care. These dueling estimates illustrate why no single set of projections or analyst forecasts can be entirely relied upon. However, two things are noteworthy about the Canalys report: the statement about the softening of the U.S. market and the possibility that Google shipments declined from Q2 2018.

There are other third-party data to suggest the U.S. smart speaker market may be slowing, in part because of privacy concerns. It may also be that the novelty of these devices has worn off and they’ve yet to deliver on their potential beyond relatively limited functionality (i.e., weather, traffic, music) to date.

Google has continued to emphasize and promote the Google Assistant as a key part of its overall ecosystem (cross-device) strategy. And while voice search and voice assistants have clearly become mainstream, most activity is happening on smartphones. If Google wants to catch Amazon in the smart speaker market, it may need to creatively refresh its device lineup and reduce the price of its smart displays.